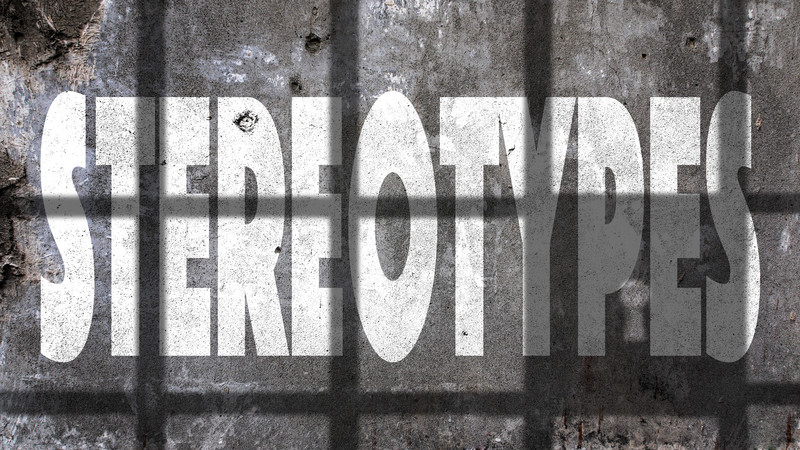 It’s been 20 years since Steele and Aronson first published their work on “stereotype threat,” demonstrating that we are profoundly influenced by internalized cultural stereotypes about ourselves.

Since then, more than 300 peer-reviewed experiments have found similar results. Time and time again, we find that individuals perform worse in school, limit their career options and often make bad decisions – in reaction to stereotyped expectations about their race, gender, age, nationality and other characteristics.

Reading the book Mindwise (Nicholas Epley) this summer reminded me of stereotype threat — and made me wonder why we as educators don’t talk more about it when we work on strategies to overcome the achievement gap.

I suspect it’s because we don’t really believe it’s true, no matter what the research tells us.

If you never read the original research, or don’t remember, the quick version is this:

When researchers called attention to race, African-American college students did worse on a test than their white peers. When race was not emphasized, they performed as well as white students. Calling attention to race was as simple as asking the students to fill out a demographic survey before taking the test — or even telling the students it was an “ability” test, which triggered stereotypes about “inherent” intelligence.

I remember reading this in 1995 and being shocked. If you’re not similarly shocked today, try this study (quoted in Mindwise):

“[The study] measured the aging stereotypes of 229 volunteers who were 18 to 39 years old and then tracked their health histories for 38 years. At the end of the study, 56% of those with negative stereotypes about the elderly (measured 38 years before) had suffered a major cardiovascular event (mainly heart attack or stroke) compared to only 18% of those who had positive elderly stereotypes.”

If you’re tempted to minimize the impact of stereotypes on students — “Oh, surely they can overcome it!” — it’s humbling to realize that our internal stereotypes about aging are this powerful. You can literally stereotype yourself into having a heart attack.

If stereotype threat is that powerful, we really need to start addressing it in our schools. The million-dollar question is: How?

One way is by confronting it head on — making sure students understand how negative stereotypes impact them, so they can cognitively confront them. (We talk about this in AP Psych.) But that alone is not enough, because our minds aren’t tricked that easily.

Another way is to be intentional about not triggering stereotypes. While we need to recognize students’ individual differences, we must take care not to make students self-conscious about their race, gender, age, cultural background, etc. — a delicate balancing act for teachers.

We can also avoid triggering stereotypes about academic ability by assuring our students that all of our tests (even the ACT and SAT) measure effort – not inherent ability. This fits with our effort to develop a growth mindset in all of our students.

We also need to provide role models and student exemplars that reflect our diverse student bodies. This way, we can subtly show our students that people “like them” have achieved success in our disciplines. If all economists are white males, what young woman thinks she has a chance? (Yes, this has been studied, too.)

Finally – it goes without saying – we can help overcome stereotype threat by building relationships with our students and treating them all as individual human beings. When students know we see them as individuals, they are less likely to think of themselves in stereotypical terms.

What we cannot do is continue to ignore the power of stereotype threat or the impact it has on our students or ourselves. We need to believe what the data is showing us — and act on it.