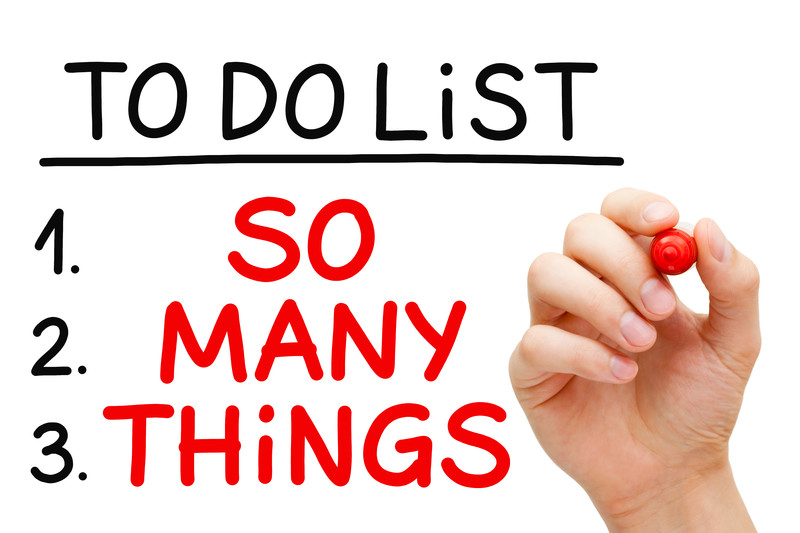 Writing SMART goals — “Specific, Measurable, Achievable, Realistic, and Timebound” — is now a fall rite of passage for public school teachers, right up there with crafting a syllabus, assigning seats and putting up bulletin boards.

This process always strikes me as perfunctory. Do SMART goals really get us anywhere? Or is this just another exercise in jumping through hoops?

As it turns out, SMART goals aren’t as useful as we are led to believe. The funny thing is, GE pioneered SMART goals in the early 1980s, and by the late 1980s — long long before they made their way into public education’s acronym collection — GE already knew there were flaws.

When specific GE divisions were having problems, setting SMART goals did not help.

What is good about SMART goals is that they force us to make plans, rather than just hold vague aspirations like, “I want all my students to be self-disciplined and successful.”

The bad news is that they produce a lot of trivial goals, and they don’t push us to think outside the box much. By 1990, Gary Latham (who helped create SMART goals) wrote that they “can cause [a] person to have tunnel vision.”

In other words, we become obsessed with checking off our short-term goals, like 1% improvement, and lose sight of the big picture, like our massive achievement gap.

In 1993, Jack Welch decided GE needed to embrace “audacious” goals in addition to the smaller, process-oriented SMART goals. These audacious goals are, by definition, so ambitious that you can’t possibly set a timeline or describe specific steps.

These are goals like “I’m going to get these struggling readers to read and understand Shakespeare” or “The students in the remedial math class will make two years’ progress this year.”

How are goals like this even useful? It seems to contradict we’ve been told about goal-setting.

Audacious goals can work because they force us to rethink everything. For example, at one GE plant described in the book Smarter, Better, Faster, the aircraft manufacturing division set a goal of reducing errors by 70%. It seemed impossible, but within six years they had up-ended their processes — changing organizational charts, rewriting job duties, revising the hiring process — and reduced errors by 75%.

Audacious goals can drive us to make serious, lasting improvements if we sincerely commit to them, even when we’re not sure how or when they will be attainable. Once we set them, then it’s time to set smaller SMART goals — always with an eye to the “audacious” end game.

This is what we should be talking about at the beginning of the school year. Not little goals that let us off the hook, but audacious goals that might force us to rethink what we do.

Intimidating? Yes. But so much more powerful.

I have been teaching high school for 20 years, and I cannot tolerate bored, disengaged teenagers. I've spent my entire career developing student engagement strategies that work and abandoning lessons that don't work. As a result, my students frequently comment that they are "never bored" in my class. I'm proud of that -- and of my students' outstanding performance. I'll use this blog to talk about engagement strategies as well as other issues facing teachers, students and everyone who cares about education today. I hope you find it interesting.